Notice: register_uninstall_hook was called incorrectly. Only a static class method or function can be used in an uninstall hook. Please see Debugging in WordPress for more information. (This message was added in version 3.1.0.) in /homepages/10/d814892872/htdocs/oldhtdocs/sites/jackB/wp-includes/functions.php on line 4990
 About the Author – Jack B Skip to content 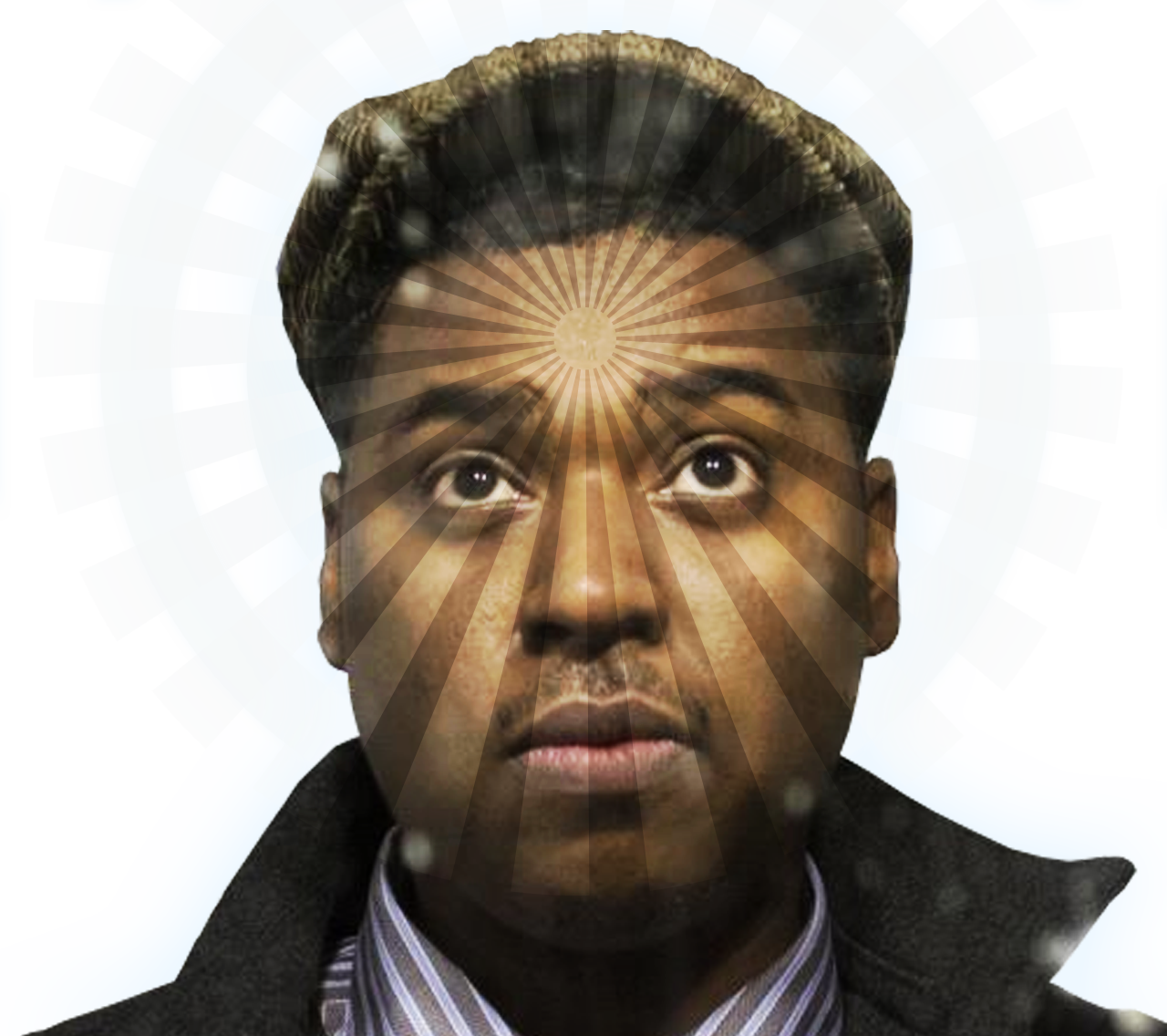 of Jack B: Ride the Air

My name is Gregory Garay. I’m a Graphic/Web Designer with Comic Book Illustration skills. I was born in Brooklyn and raised in the Bronx (NYC). I wanted to be a cartoonist as a young child (8). Eventually I found my way to it.

Cartoons I loved as a kid

Why make a comic?

Honestly, I’ve been trying to make a comic since I was in college back in 2002. It’s my honest belief that I just think in a sequential fashion. Jack B started out as an animation idea. Unfortunately I had to flesh out the idea before i could bring anyone into the project. So I made this comic instead. Best decision ever in my opinion.

The Keys to me