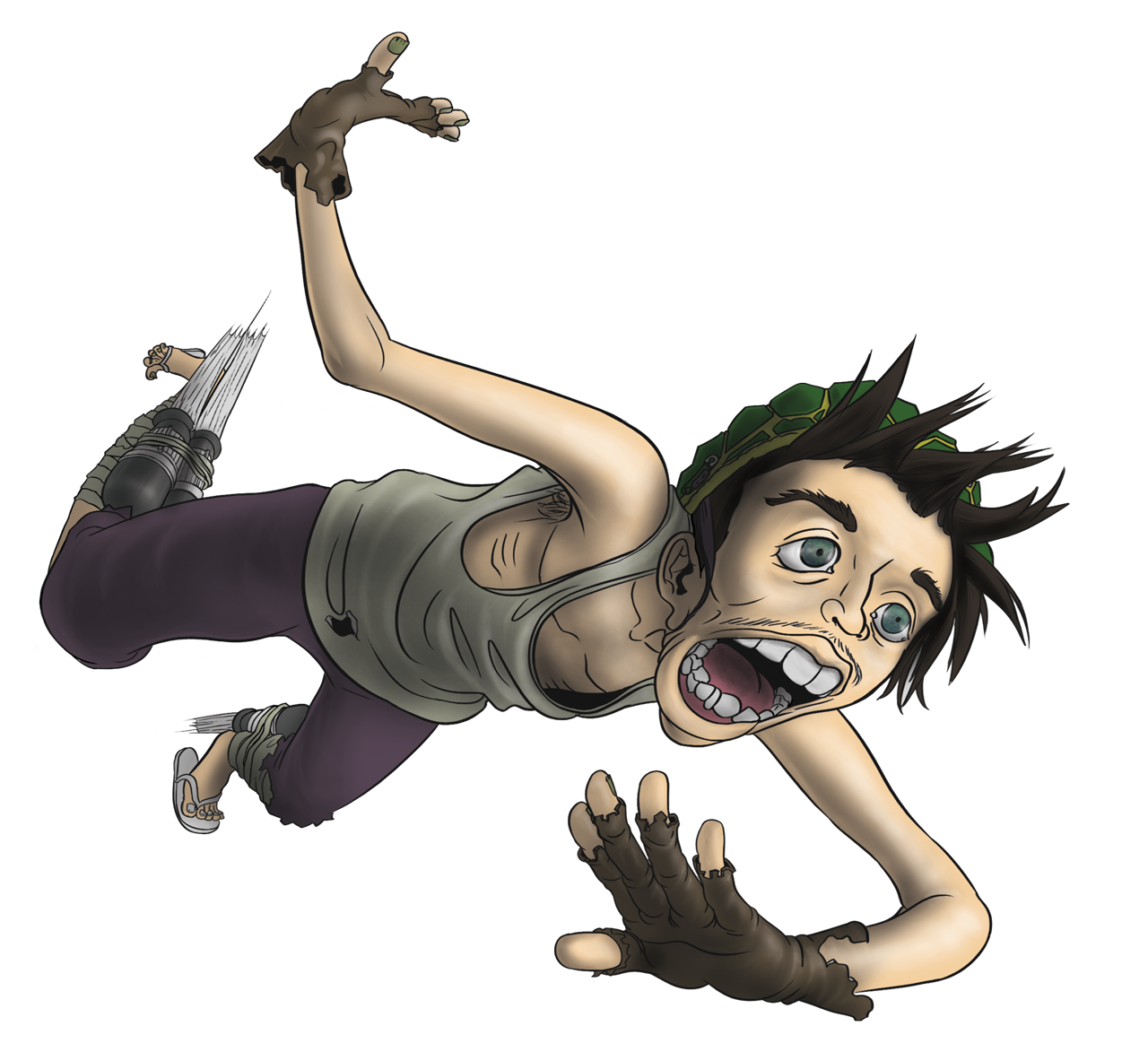 Who is Turt Dirt

Turt Dirt is Divide and Glide’s secret mechanic. He gained his interest while working as a janitor at the Air Filtration Unit facility. After cleaning out the labs, he would spend hours recreating and altering blueprints for his own AF Units. He has a huge fascination with technology and young women, but being a dirty guy doesn’t help.

Turt Dirt witnessed the creation of the original skyriding boots. Prior to the discovery of stable flight capabilities, Turt developed a custom prototype. Afterwards, he developed a completely alternate line of boots structured differently than standard skyriding boots.

He’s not treated as a team member, but more of a tool when needed. However, he’ll make any upgrades and repairs for Ladi without hesitation. Though he’s a creepy guy, he fears Drag for some unknown reason. 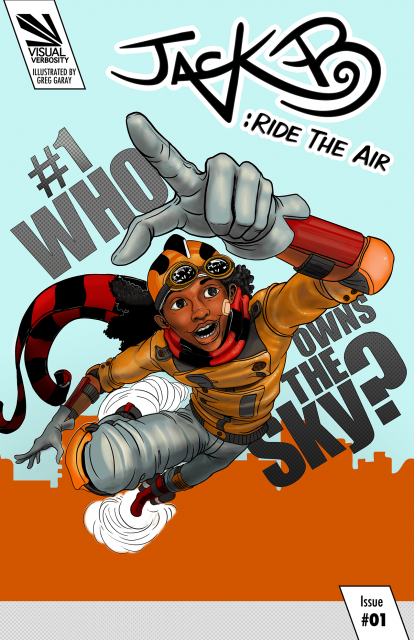 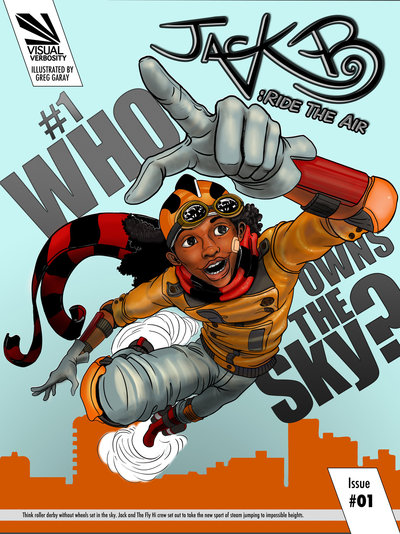 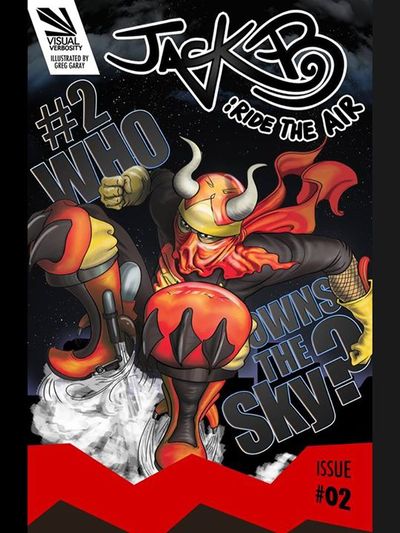